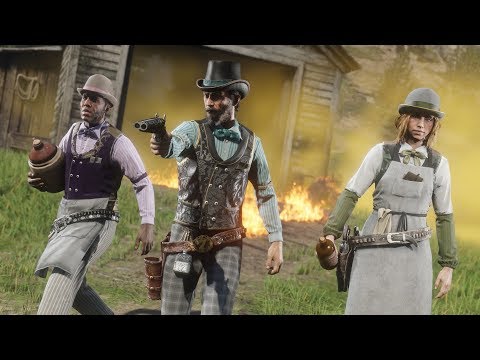 Destination: The Destination That Started It All!

Television History: Casio Pocket TVs from the 1980s with ARD